Why Working Out Together Works Wonders 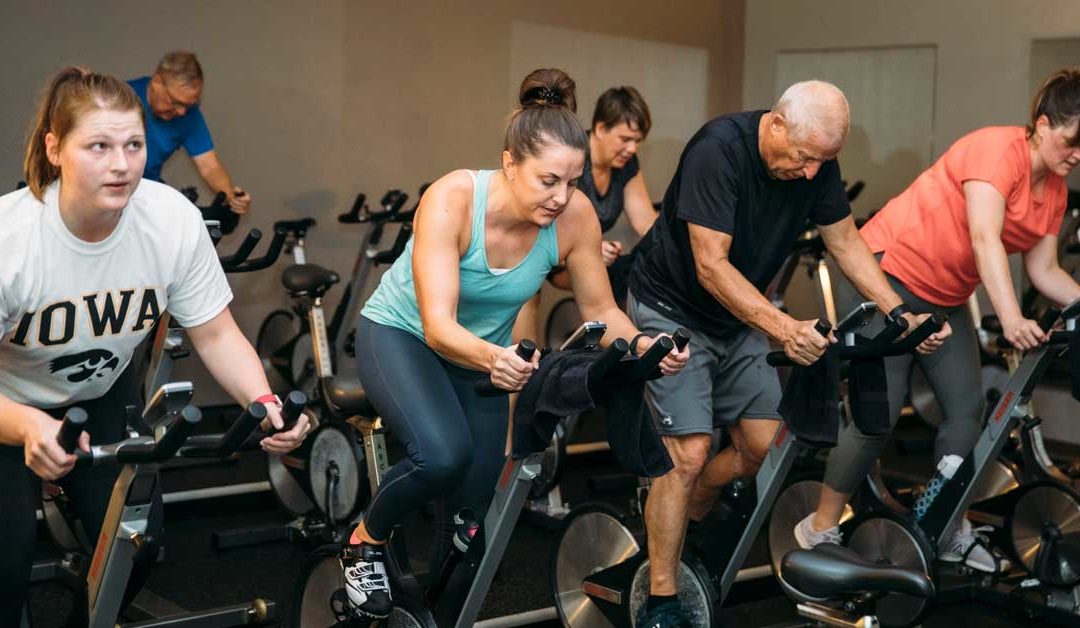 By Bryce Hastings for Fit Planet

Research shows that if we work out in a group, we are far more likely to stick at exercise than if we go it alone. A new study reveals why.

Back in 2011 Dr Jinger Gottschall and a team at Penn State University set out to explore how group fitness could nurture a long-term love of exercise and drive the health benefits necessary to cut the risk of cardiovascular disease.

The 30-week Get Fit Together study started with 25 sedentary individuals spending an initial six-week period “dipping their toes” into fitness. They then built up to a six-day-a-week exercise schedule, doing a variety of LES MILLS™ workouts that mirrored the Physical Activity Guidelines for Fitness.

“The gradual introduction meant that instead of feeling sore from overworking unfit muscles and giving up, the group actually enjoyed their path into exercise,” says Gottschall. “And the results were awesome!”

Most significantly, over the 30-week study, 20 out of 25 study participants never missed a workout – a compliance rate of 98.8 percent – almost unheard of in exercise studies. Gottschall says such a high level of commitment highlights how combining a steady start with the support of others can work wonders.

Fast forward to 2017, and Dr Dayna Yorks from the University of New England College of Osteopathic Medicine provided more evidence that there’s strength in numbers. This 12-week study found that those who did CXWORX™ group workouts scored significantly higher in terms of stress-reduction and physical, mental, and emotional quality of life compared to those people who worked out alone. You can learn more about how group workouts improve mental and physical wellbeing here.

Now, in 2019, we have a newly published study revealing that exercisers experience increased levels of individual enjoyment, exertion and satisfaction as a result of group exercise.

This latest research, which evaluated 97 people’s group fitness experiences at the same facility over a two-week period, identifies the powerful role “the group effect” plays in positively influencing our overall workout experiences – and the likelihood that we’ll stick at it and come back for more.

“What our findings show is that we really are social animals when it comes to working out,” says Les Mills Head of Research Bryce Hastings. “When you maximize the group effect, this leads to a high level of what we’ve termed ‘groupness’. And the higher the level of groupness, the more we see increases in a person’s enjoyment, satisfaction and exertion.”

This piece originally appeared on lesmills.com.